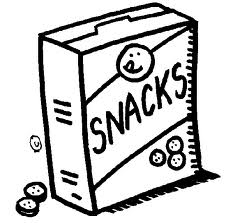 Craving a snack? Wait on it…Postponing indulgences can help you eat less says a University of Houston study. In the study, people were shown a bowl of M&M’s before watching a movie.  Some were allowed to eat them; others were forbidden. A third group, told that they could eat some later, ate the fewest after the movie.  Postponing cools your desire. Of course, this study isn’t talking about healthy, planned snacks…Only indulgences!

What do you think? Has this trick worked for you?